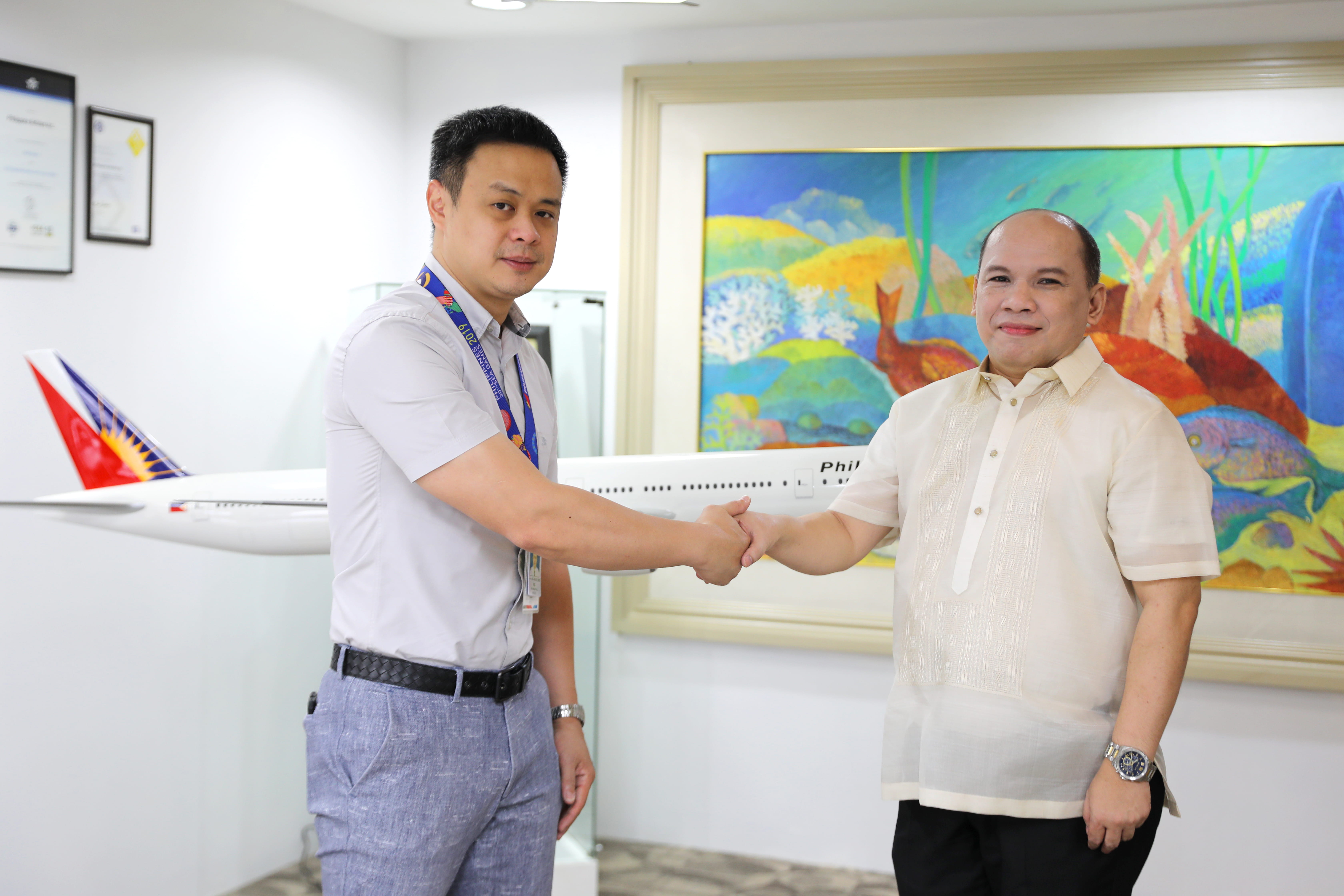 Philippine Airlines (PAL) is poised to attain net zero carbon emissions by 2050 in support of international agreements for climate action, including the Paris Agreement and the Glasgow Climate Pact.

The Philippine flag carrier is investing in an all-out carbon reduction program as part of a multi-year commitment to combat the worldwide scourge of climate change.  According to United Nation’s International Civil Aviation Organization (ICAO), greenhouse gas emissions from aviation could increase by a factor of two to four times 2015 levels by 2050. Aviation makes up more than 2% of all global CO2 emissions: around 1.3% from international and 0.7% from domestic flights.

“Being the country’s flag carrier and Asia’s first airline, we recognize that our essential role in bridging our country and the rest of the world goes hand in hand with the need for climate action across international borders,” added Captain Ng.

PAL’s Net Zero goal will be holistic and comprehensive, covering both flight and ground operations. PAL began this process by shifting to renewable energy for the electricity supply of its major offices and working on the potential use of sustainable aviation fuel to power its fleet of high-technology aircraft.

To underscore PAL’s commitment to improve its carbon footprint, the country’s premiere airline has tapped the services of U.N.-acclaimed climate scientist and science diplomat Glenn Banaguas to help guide the company’s efforts.

Sci. Dpl. Banaguas is the president and founder of the Environmental and Climate Change Research Institute (ECCRI). In 2010, he spearheaded the institute's flagship program, Climate Smart Philippines: Science for Service, which brings scientific experts and stakeholders together in addressing disasters and preventing losses from climate change and other hazards. For these initiatives, Banaguas received the prestigious global UN Sasakawa Award, the first individual Filipino recipient in the award’s 35-year history. He is the honoree of The Outstanding Filipino (TOFIL) Laureate, the Philippines’ equivalent of the Nobel Prize. He is also the Executive Fellow of the Geneva Centre for Security Policy and the Lee Kuan Yew Senior Fellow in Public Service.

In the long haul, PAL seeks to develop a roadmap for its own Net Zero Emissions (NZE) strategy; develop and integrate emissions scenarios projected until the year 2050 using internationally accepted models and relevant standards; and develop and recommend science- and evidence-based targets as well as gender-based programs for the entire PAL community.

“PAL’s commitment to climate action is a great service to the country and to the world,” Banaguas said. “More than just a rallying call, it is a reminder of our shared responsibility for, and stewardship of, the environment.”