The COVID-19 global pandemic forced the cancellation of thousands of flights by all airlines to and within the Philippines, at the start of a prolonged lockdown that restricted air travel for two years. PAL slowly restored its network of routes and flights in 2020 and 2021, while operating thousands of repatriation flights and all-cargo missions to serve urgent travel and transport needs as an economic, social and public health lifeline for the Philippines.  PAL introduced a comprehensive Fly Safe program of services to allow for safe and controlled travel by air despite the pandemic.

PAL notched another first in Philippine aviation when an all-female flight crew operated a widebody aircraft on a long-haul route. The A330 flight between Manila and Riyadh was flown by Capt. Yvonne Sunga, First Officer May Marie Segovia and Second Officer Marie Rose Maximo. 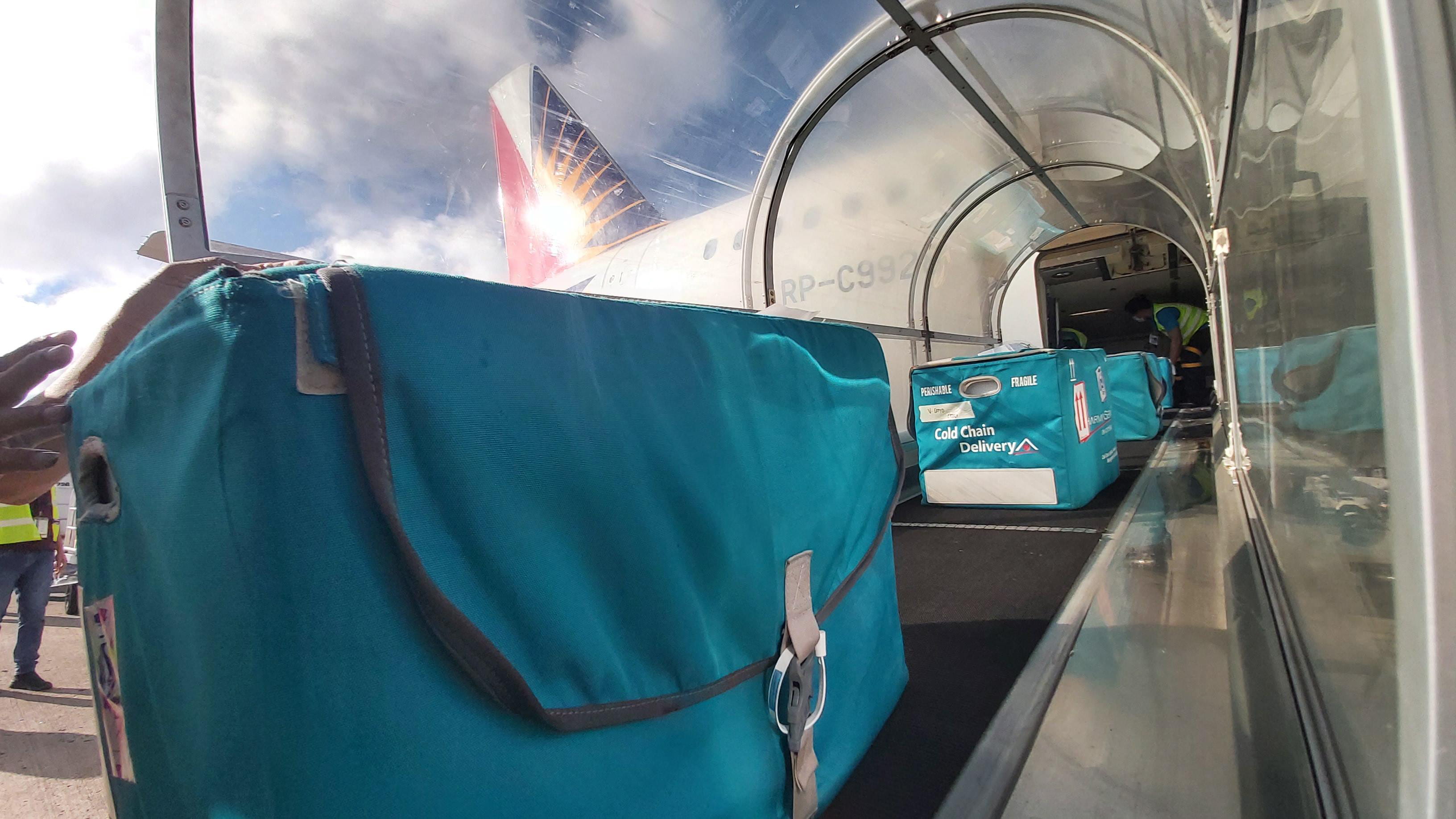 PAL was the first local carrier to transport anti-COVID vaccines by air to Cebu and Davao, part of a donation from the Chinese Government.

PAL became the first Philippine carrier to airlift life-saving vaccines into the Philippines, using a Boeing 777-300ER to carry 400,000 Sinovac doses from Beijing. The Great Vaccine Airlift of 2021 and 2022 was a major effort by the flag carrier to support the country's healing and recovery from the pandemic. 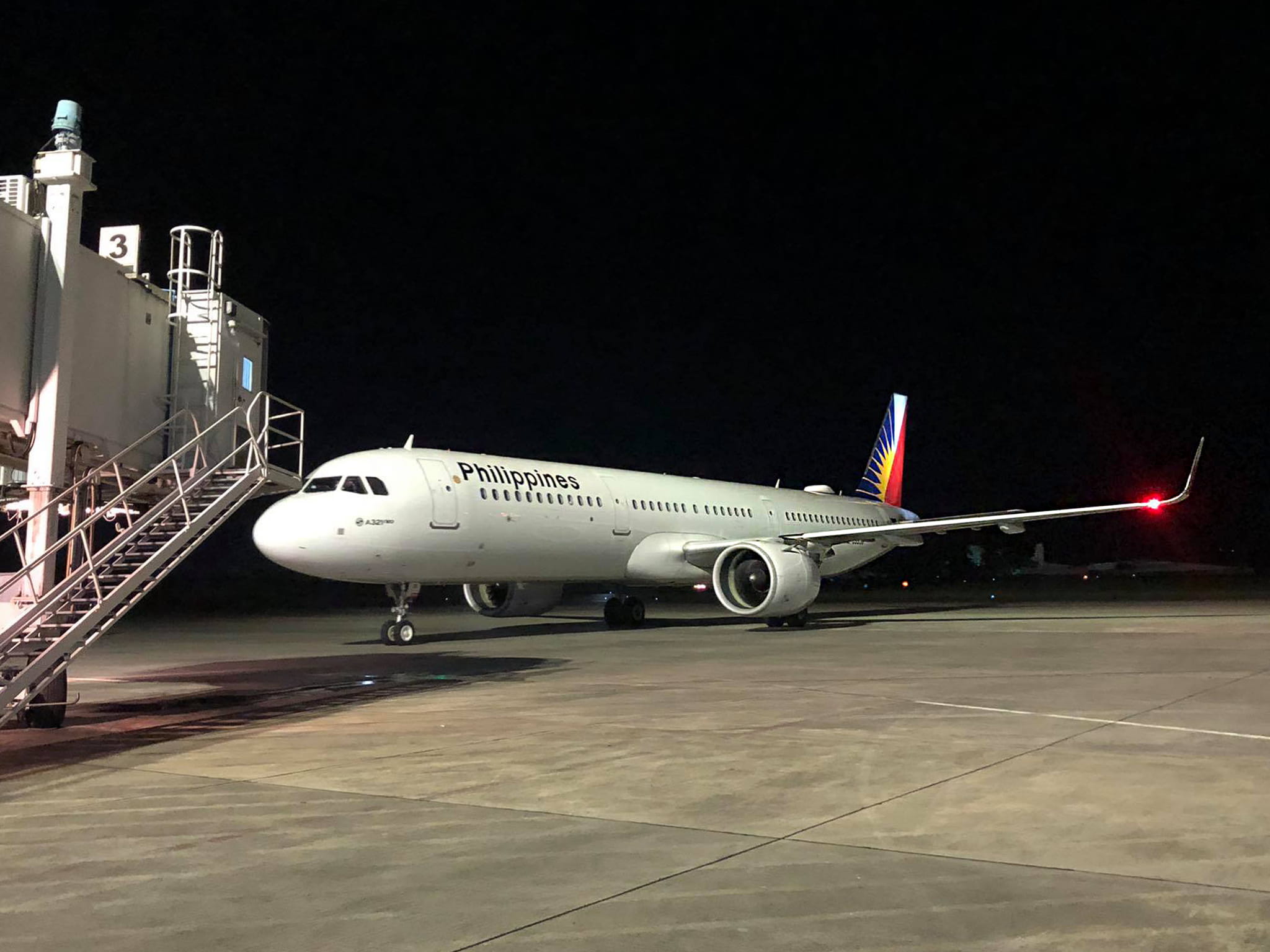 PAL was the first Asian airline recognized by the Hawaii government as a COVID safety partner, exempting PAL passengers from quarantine upon arrival in Honolulu as long as they showed negative RT-PCR test results. PAL mounted the biggest vaccine airlift by a Filipino carrier, flying in a massive shipment of 3 million vaccines onboard a B777-300ER from Beijing.

PAL voluntarily filed for Chapter 11 financial restructuring in the United States to secure its recovery from the impact of the global pandemic. The airline sustained uninterrupted international and domestic operations during the restructuring period.

PAL emerged from its voluntary Chapter 11 process in a record time of four months, having secured new financing from shareholders and overwhelming support from creditors, partners and its united work force.

PAL appointed Capt. Stanley Ng as its President and Chief Operating Officer, the first pilot to hold the top management position since the 1960s.

The Philippines re-opened to leisure and business traffic under new regulations that welcomed fully-vaccinated foreign travelers back into the country.

PAL received the "Asia Pacific Restructuring Deal of the Year" Award for the success of its Chapter 11 restructuring process, granted by leading finance and leasing publication Airline Economics. 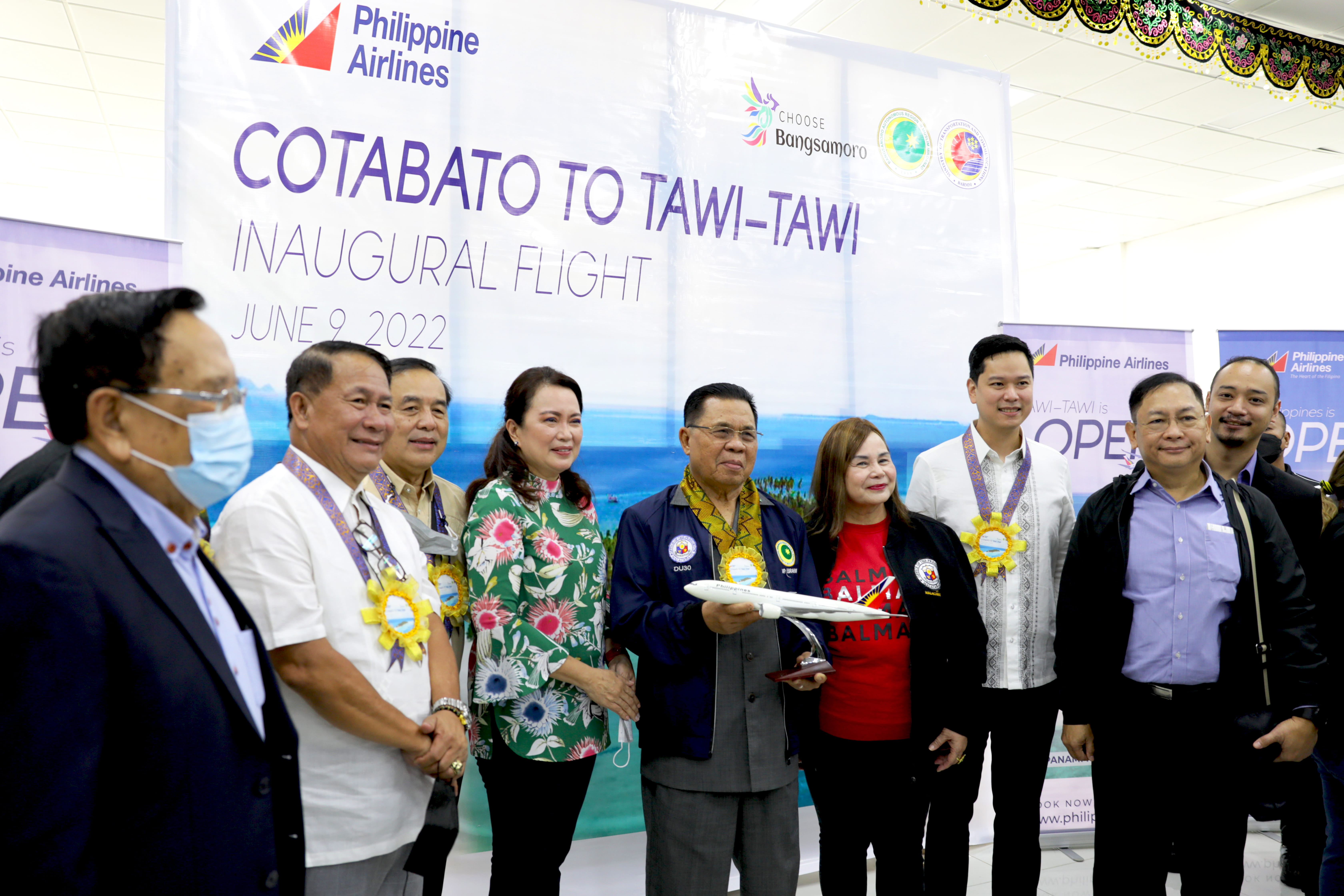 PAL inaugurated the first airline route within the new Bangsamoro autonomous region in Mindanao, operating between Cotabato and Tawi-Tawi with a 180-seater Airbus A320.

PAL resumed its daily Clark - Seoul Incheon with the Airbus A321CEO. The resumption of flights to Korea from Clark, Pampanga re-establishes its presence in the Central Luzon hub.

PAL mounted direct flights between Cebu and Cotabato with onward connection to Tawi-Tawi utilizing the De Havilland Dash 8 400 Next Generation.

PAL announced the re-opening of Perth offering thrice weekly service onboard the modern Airbus A321neo. The service is slated to begin on March 27, 2023.

PAL re-established flights to Baguio. The 2-hour flight from Cebu is the first route operated to Baguio from the Vis-Min region.

The airline inaugurated twice-weekly service to Borongan, Samar. This is the first time PAL flew to Eastern Samar from its Cebu hub. The flight also conveniently connects to PAL’s Manila hub.